Everyone loves pizza, and that was especially true over the course of the pandemic. For one, pizza is comfort food, which many of us gravitated towards during a difficult year. Second, it’s affordable, a necessity for the many Americans faced with unemployment. Finally, when dine-in restrictions were put in place, pizza revealed itself as the perfect takeout food in that it travels well, is easy to reheat, and stays good refrigerated or frozen for leftovers. Pizza is the original delivery food, after all — before apps like Seamless and Doordash vastly expanded access to the cuisines we could have delivered to our door, one of the only ways to enjoy restaurant-made food at home was to call up your local pizzeria and order in a pie.

The New York Times said that “Pizza Was the Restaurant Food of 2020” and Food & Wine has deemed the current moment as “The Golden Age of American Pizza.” Sales have soared for chains like Papa John’s and Pizza Hut. Just the other day, the successful hedge fund manager Bill Ackman revealed that he had purchased a 6% stake in Domino’s on account of the pizza company’s forward-thinking advancements in delivery and technology. Meanwhile, independent restaurants have honed in on their pizza programs, knowing it would pay off, and new pop-up pizza projects have blossomed in cities all across the U.S. From innovations in the kitchen to game-changing operational developments, what follows is a rundown of the current pizza landscape — in other words, a case for why pizza is destined to be the long-reigning king of takeout and delivery.

The rise of ghost kitchens has made it easy for new pizzerias to launch without the overhead of rent, such as San Francisco’s Sunset Squares Pizza, Chicago’s Milly’s Pizza in the Pan, and Steve Aioki’s Pizzaoki (which is available in Los Angeles, San Diego, and Las Vegas, amongst other cities). Simultaneously, setting up satellite kitchens is a key growth strategy for several established pizzerias like Grimaldi’s and Roberta’s.

Slice is an online ordering platform for independent pizzerias whose technology costs less than the big delivery giants. A number of features make the app appealing for pizza makers and eaters alike, such as exclusive deals on pies and the ability to reorder your regular order. And they’re slated to grow quickly, having recently raised $40 million dollars from big name investors.

Innovations to Ensure the Freshest Pies

The monumental rise in demand for takeout and delivery over the last year has led to inventive solutions in packaging and increased customer communication in order to maximize the utmost enjoyment. Wheated in Brooklyn installs Perfect Crust Pizza Liners inside their to-go boxes, which are designed to allow moisture to escape so that the crust stays crispy through transportation. Furthermore, when you order a pie for take-out, they’ll ask you if you plan to eat it right away or not until you get home. If the latter, your pie(s) will be left unsliced to make it easy to pop in your oven for reheating.

At Cookbook in Ketchum, Idaho, parbaked (“take-n-bake”) pies are vacuum-sealed and offered in flavors like margherita and shroom. They also come with instructions for how to ensure the best product at home: bake it in the next few days—on a sheet tray at 450 degrees for 10-12 minutes—or freeze for later consumption.

Although frozen pizzas have been a staple in grocery store freezer aisles for a while, new brands specializing in frozen artisanal pies are further expanding consumers’ access to great pizza. One example is La Morra, a pizzeria based out of Los Angeles whose frozen classic, vegan, and special-occasion heart-shaped pies can be picked up at various locations in the city or delivered to your door. Nationwide shipping is coming soon.

New York-style, Neapolitan, Chicago deep dish, Roman pinsa, you name it — there are endless types of pizza tied to regions across the globe. And these days, pizzaiolos are experimenting with any number of them, oftentimes fusing two or introducing fresh approaches, such as using sourdough starter in their dough. (Take La Calavera for example, a team of bakers in Atlanta who pivoted from bread to naturally-fermented pies topped with high-quality local ingredients.) So while competition might seem fierce, there’s no such thing as too much pizza and the current landscape is awash with unique and personal takes on the crave-worthy food.

For many chefs, pizza is the perfect canvas for expressing their creativity. The nerdy chef Wylie Dufresne of New York City’s late wd~50 restaurant spent his pandemic perfecting pies at home in Connecticut before launching Stretch Pizza out of Breads Bakery, where he dishes flavors like a seasonal ramp-romesco and “everything bagel.” And Aaron Lindell of LA’s Quarter Sheets pop-up describes his crispy pan pizzas as the “least authentic Detroit-style.” One of his recent innovations is a pineapple, guanciale, and jalapeño number.

For home-grown pandemic pizzerias, only so many pies can be made in a given night. The easiest way for a pizzaiolo to prepare for a pop-up service is by taking pre-orders. Once their order capacity is reached, they’re sold out. In Philadelphia, the popular Parma Jawn drops order forms a couple of times a week, and whoever is first to grab the slots receives a text with the address to pick up their pies.

The chef Brandon Gray, who utilizes his fine-dining chops and access to peak SoCal produce to make pizzas topped with ingredients ranging from house-made ‘nduja to stinging nettle pesto, operates his Los Angeles pop-up Brandoni Pepperoni through streamlined text communication. After placing your pick-up order online, you receive a confirmation text with pickup instructions, including a note about the option to have your pie parbaked if you’re coming from far away, and a request to text “as PRECISE of an ETA as you can” — “for optimal freshness.”

Let’s face it: picking up the phone is not exactly common behavior in this day and age. Millennials and younger generations who grew up on AIM and SMS are more comfortable communicating over text — and are excited by the idea of being able to build and navigate relationships with businesses this way. Perhaps pizza is the gateway drug.

It’s easier and more affordable than ever to test and launch a food business. 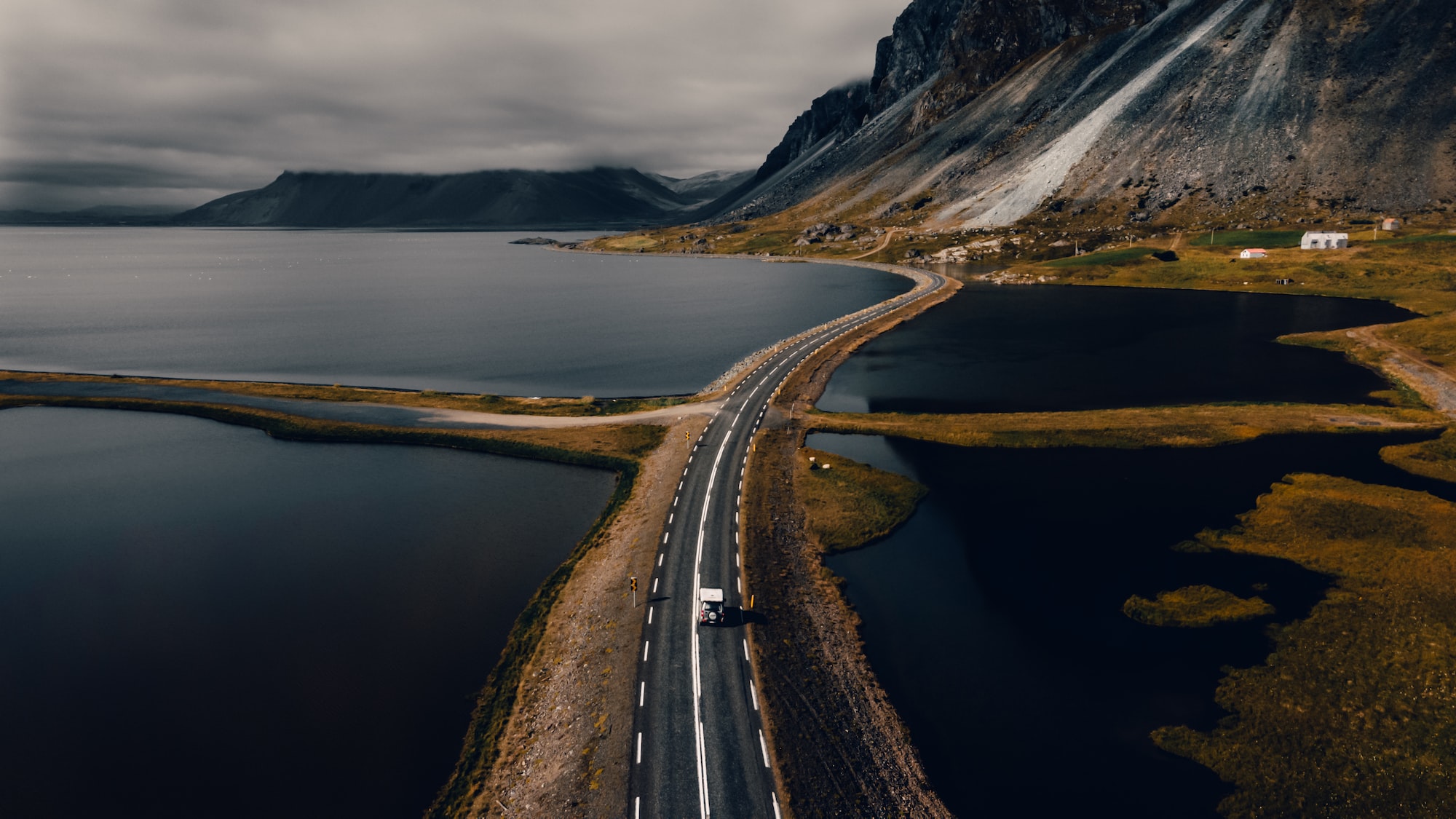 The food and beverage space has seen drastic changes with the pandemic. Home delivery has become the norm and companies are exploring how to do it well using platforms like Bottle and Routific.